Mona de Pracontal lives in Paris. Graduated in English language and American Studies in Paris, she studied film history and filmmaking at Columbia University and The City College of New York.

On 5 Feb. 2020, the Trinity Centre for Literary and Cultural Translation, the French Embassy in Ireland and Alliance Française Dublin celebrated the launch of a new French Visiting Translator Fellowship.

In response to the threat of Covid-19, the Government of Ireland announced the closure of Colleges, cutting short her eight-week residency at Trinity College. Mona is currently working on her translation of Neil Hegarty's debut novel INCH LEVELS which will be published by Joëlle Losfeld, Gallimard. 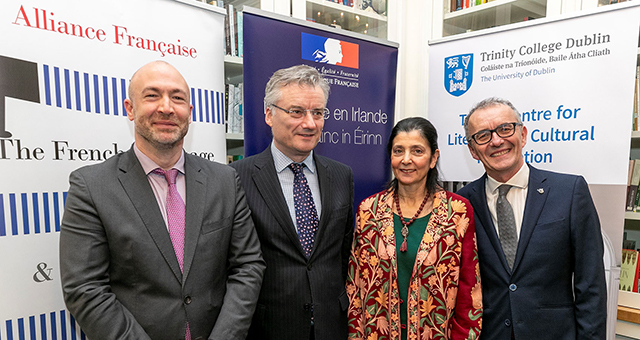 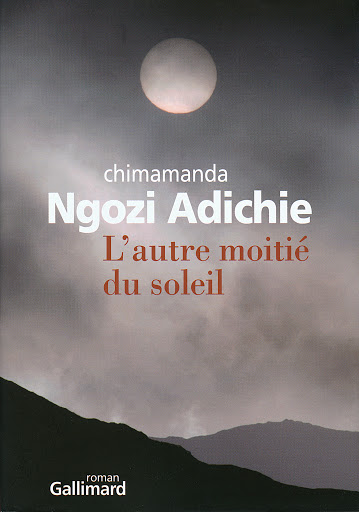 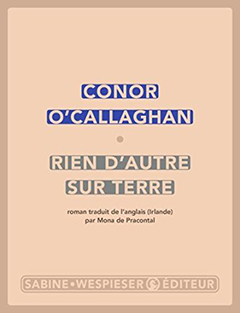